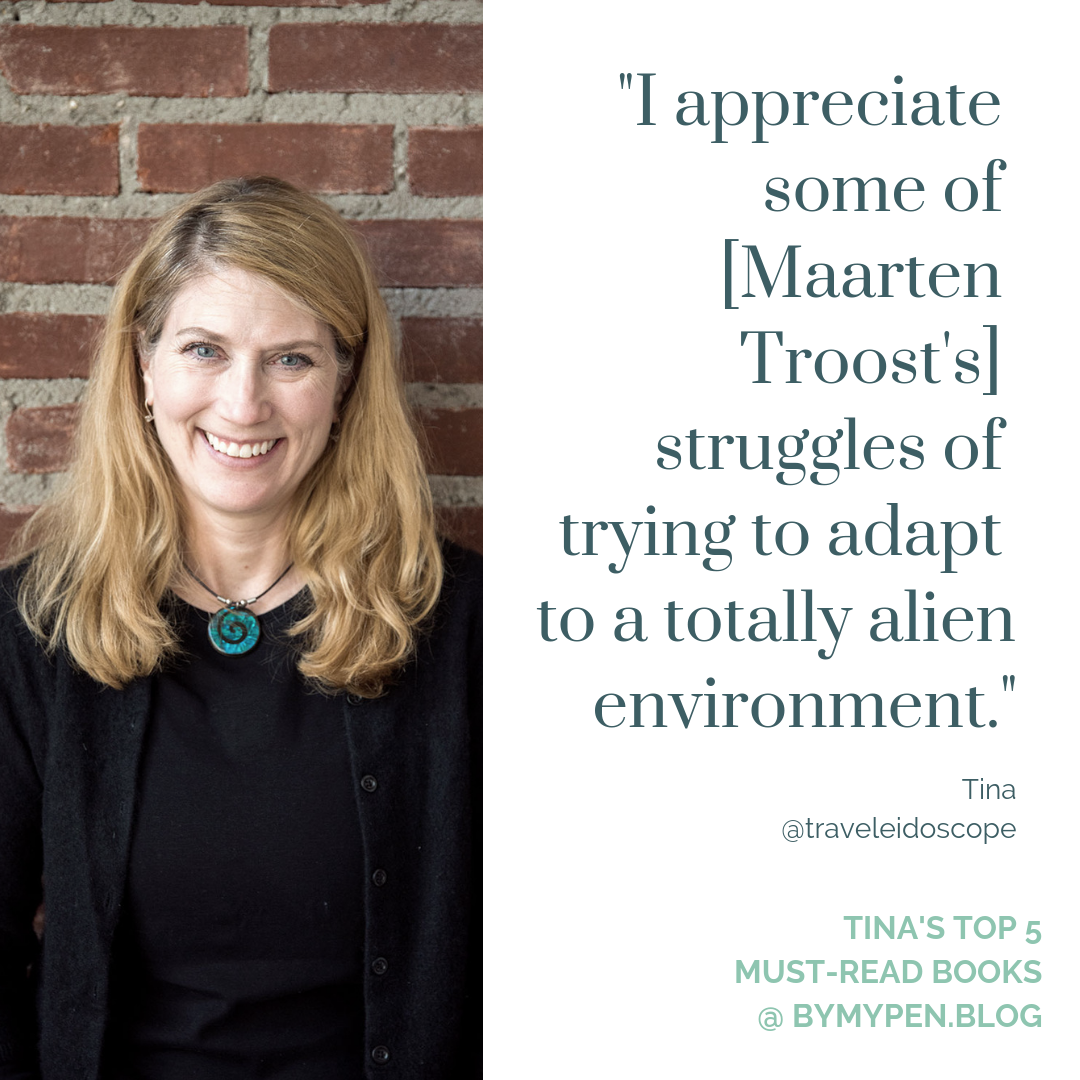 As a travel blogger, I write about my adventures near and far. I also like to read books with a travel or adventure related theme. I even use books as part of my research since sometimes, a place I’m visiting, or will be writing a post about, won’t have a lot of information available. When that happens (and even when it doesn’t) I turn to books to fill in the information gaps — books, by authors who are either native to a place or have spent a lot of time in a place. While these types of books probably won’t offer suggestions about where to stay or what to do, they do offer a unique and nuanced insight into a culture that may not be obvious in a guidebook.

The books on my list aren’t all strictly travel related; they do tend to have a common thread — adventure and/or exploration of the unknown — and they’re some of my favorites!

This book chronicles the adventures of Troost during the time he lived in Kiribati, a small remote island in the Pacific. Troost encapsulates the feeling of being an outsider in a remote place. He hilariously describes how he adjusted to both cultural and dietary differences and how the islanders reacted to him. Troost also does some self-examination of his own behavior. I read this book when I was planning a trip to a different remote Pacific island. Having lived in other countries, I appreciate some of his struggles of trying to adapt to a totally alien environment. 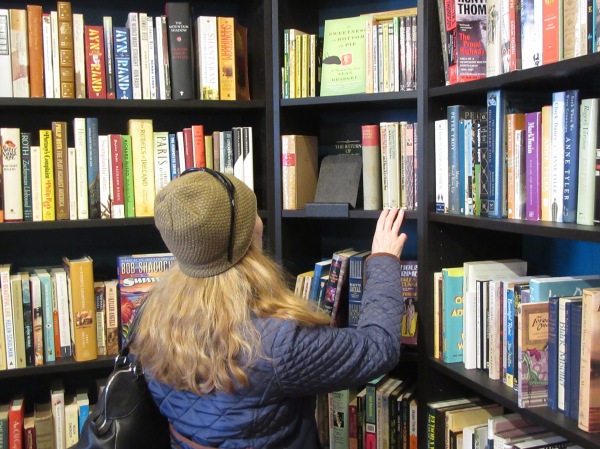 A couple of years ago, when I was researching an upcoming trip to the Faroe Islands, there wasn’t much information about the isolated islands in the North Atlantic Ocean.  And, since I was reading a lot of Scandinavian crime novels at the time, (i.e., Jo Nesbo) I started searching for novels that might take place in the Faroes. Although Chris Ould is British, he captures that sense of “Scandi-Brit” or “Nordic noir.” The plot of Blood Strand involves Detective Jan Reyna, who left the Faroe Islands as a young child, but returns when his father is potentially involved in a crime. Reyna is now more British than Faroese and the theme of outsider comes into play.  That outsider-ness also seems to reflect that sense of isolation of the Faroes.

A friend recommended this book to me not long after it was republished in the 1980s. I was a flight attendant at the time so there was a connection to aviation, but I also related to Markham’s sense of adventure. Markham, who spent much of her childhood in Kenya, later became one of the first women bush pilots in Africa. She’s most famous for her East-West crossing of the Atlantic Ocean. I loved the book because of the aviation theme and the total unconventional arc of Markham’s life, including the backstory of the controversy of the book’s authorship.

I’m so excited to read King’s new book, Elevation, but The Shining will always be my favorite Stephen King novel.  Like most of King’s novel, it’s psychologically terrifying, but not necessarily violent. I also love how King dives deep into character development. Sure, it makes for a long book, but for me, the deliberate buildup is necessary for the reader to appreciate the slow disintegration of Jack Torrance. I guess in a twisted way, I view The Shining is an adventure novel — the adventure of living in an isolated hotel for the winter, which turns in to a completely terrifying adventure.

I was a foreign language major in college and studied Voltaire extensively. I loved Candide and have read it in both English and French. I find it to be a fantastic read because it’s really a political and religious commentary disguised as adventure parody.  It really requires multiple reads (with at least one reading in French, if possible) to truly appreciate how brilliant it is. At the time it was published, it was banned because it was considered politically seditious and blasphemous, but it’s so cleverly written which is probably why it remains so widely read.

Let us know what your top 5 books are in the comments! 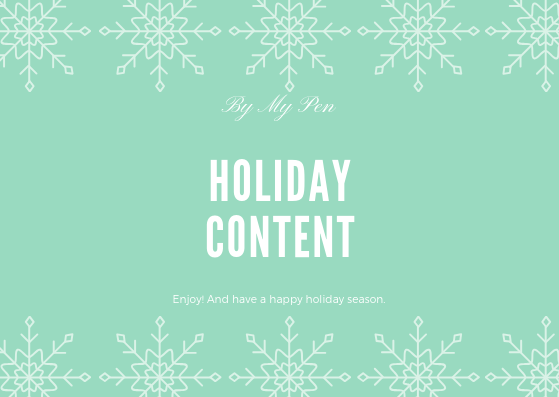 Check out other guest blog posts:

"I can always live by my pen," Jane Austen said. And I have understood that she meant it in more ways than one! I write to live my life to its fullest and hope to share some tidbits here with you.